The most powerful off-road SUVs on sale today

There are plenty of trucks that can rock crawl, but only a few that can really fly.

The horsepower wars aren't restricted to sports cars. More and more automakers are cranking up their extreme off-road SUVs and Fox News Autos has corralled the most powerful models available from each brand. 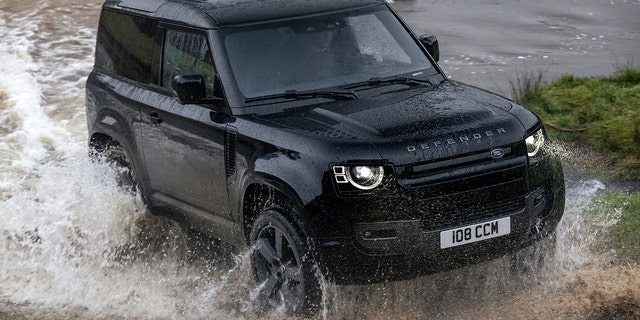 (Land Rover)
The Land Rover Defender literally supercharges the rebooted SUV with a 518 hp supercharged 5.0-liter V8 that makes it the most-powerful two-door SUV on sale today, but it is also available in a four-door model. 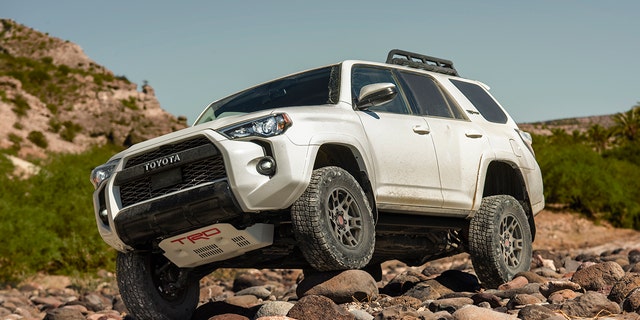 (Toyota)
The 4Runner has been around for over a decade, but it's only gotten better with age. The latest TRD Pro model features a lifted ride height and a 270 hp 4.0-liter V6 that isn't all that potent compared to the competition, but is as reliable as a rock. 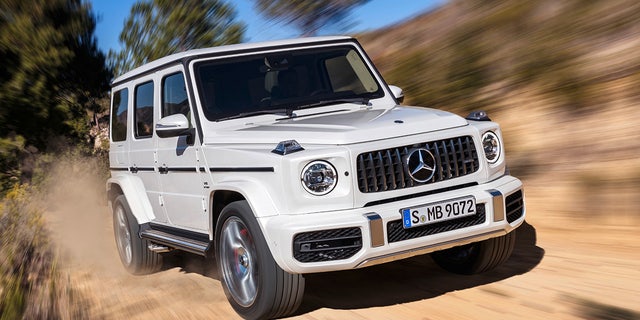 (Mercedes-AMG)
The Mercedes-Benz G-Class is a more common sight in Beverly Hills than out in the hills, but the high performance body-on-frame Mercedes-AMG G63 model is a real-deal truck with a fully locking 4x4 system and a 577 hp 4.0-liter V8 that can be equipped with a Trail package to help put them to work in the dirt. 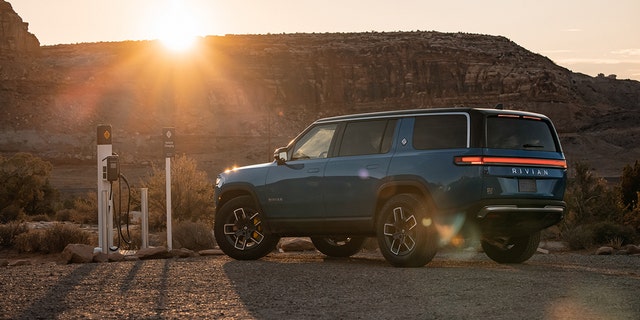 (Rivian)
American electric truck startup Rivian wasn't messing around when it designed its first SUV. The R1S is equipped with four individual electric motors that provide a combined 835 hp that helps it climb the highest mountain trails without having to worry about the thin air sapping its power and can rocket it to 60 mph in about three seconds.
Click to expand...